Truth is One; Sages Call it by Various Names 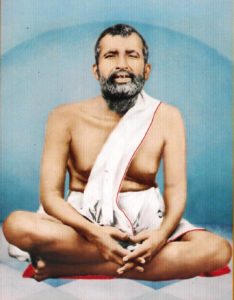 Vedanta is one of the world’s most ancient religious philosophies and one of its broadest. Based on the Vedas, the sacred scriptures of India, Vedanta affirms the oneness of existence, the divinity of the soul, and the harmony of religions. Truth is one, as the ancient Vedanta scriptures proclaim; sages just call it by various names.

Vedanta is the philosophical foundation of Hinduism. But while Hinduism includes aspects of Indian culture, Vedanta is universal in its application and is equally relevant to all countries, all cultures, and all religious backgrounds. Truth is truth no matter what culture it is wrapped in. 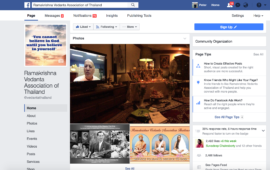 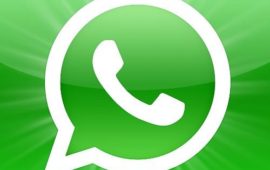 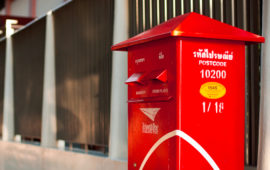 We hold regular worship services and other events such as talks on Vedanta and lectures by visiting monks. Please subscribe to our mailing list so you can be notified about these events. Enter your email address below to join our

We are happy to share the report of our last Satsang…. Our April Satsang was hosted by Mrs.Roma Karmakar & Mr.Subhash Karmakar at the 7th floor hall of DS Tower 1 on Sunday, the 2nd of April. Around 25 devotees

Our Annual Event is Almost Here!

By now you’re aware about RVAT’s Annual Event scheduled on 18th March. Almost all preparations are done and volunteer devotees are working hard to make the event a grand success. This year, the event is arranged at Lotus Bangkok hotel