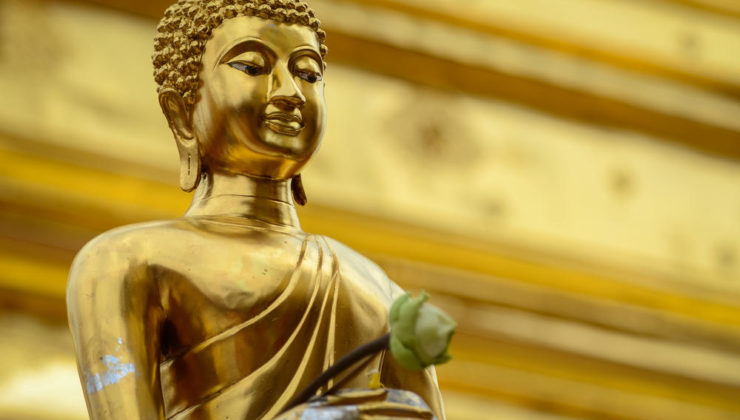 Vedanta and the Dhamma are cousins.

The Buddha was born in India and created his theories of the Four Noble Truths and the Eightfold Path while a wandering monk there.

He was one of many monks wandering the hills and valleys at that time, all working from the same oral tradition known as the Vedas. From the Vedas came both the Dhamma and Vedanta.

“Every one of Buddha’s teachings is founded in Vedanta,” noted the Vedanta monk and Ramakrishna Mission founder, Swami Vivekananda. “He was one of those monks who wanted to bring out the truths, hidden in those books and in the forest monasteries.”

Sometimes Vedanta and the Dhamma appear vastly different. But the core teachings of the Buddha are easily found in Vedanta, and therefore the two understandings of truth are actually different ways of describing the same thing.

The language and emphasis are different, but the truth is the same.