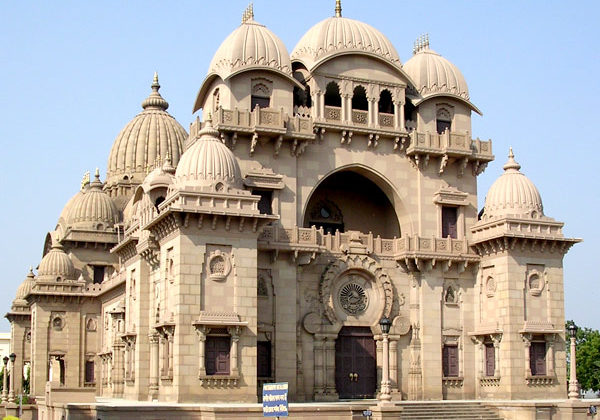 The Ramakrishna Order, with headquarters in Kolkata, India, is one of the most respected Vedanta organizations in the world today. The Order was inspired by the Bengali saint, Sri Ramakrishna. Shortly before his death in 1886, Ramakrishna encouraged his young disciples to formally renounce the world by giving them the ochre cloth of renunciation. He entrusted the care of these young men to his foremost disciple, Swami Vivekananda, who later, in 1897, founded the Ramakrishna Order.

The Ramakrishna Mission has been in the forefront of philanthropic activities. Its first social service efforts—inspired by Swami Vivekananda—began in 1897. Since that time, the Mission’s activities have continued to expand up to the present day.

The Ramakrishna Mission has its own hospitals, charitable dispensaries, maternity clinics, tuberculosis clinics, and mobile dispensaries. It also maintains training centers for nurses. Orphanages and homes for the elderly are included in the Mission’s field of activities, along with rural and tribal welfare work.

It runs its own colleges, vocational training centers, high schools and primary schools, teachers’ training institutes, as well as schools for the visually handicapped. It also has adult education centers throughout India.

Whenever disaster has struck, the Ramakrishna Mission has been there to offer relief from famine, epidemic, fire, flood, earthquake, cyclone, and communal disturbances.

-Adapted from the Vedanta Society of Southern California