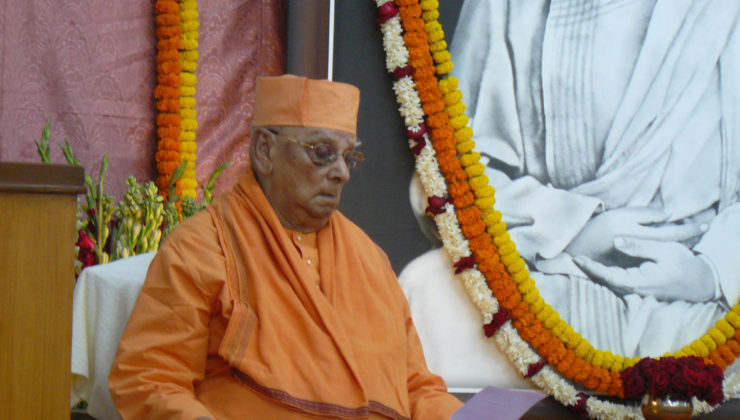 Peter is an assistant secretary for RVAT, runs the web site, American Vedanta, and is the founding director of the Philia Mission, a small charitable organization.