The History of our Association 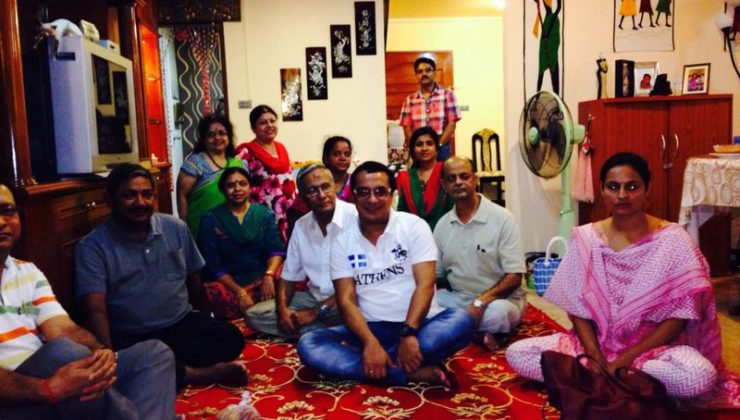 On November 28, 2013, we were officially registered with the Royal Thai government under our current name, the Ramakrishna Vedanta Association of Thailand. We draw our inspiration from the Ramakrishna Math and Mission, and the Vedanta philosophy as expounded by Sri Ramakrishna, Swami Vivekananda and Holy Mother Sri Sarada Devi. While we are not officially affiliated with the Ramakrishna Math and Mission in India, we recognize their authority, look to them for leadership and guidance, and rely on them for advice, encouragement and moral support. Our group is overseen spiritually by Swami Samachittananda, head of Ramakrishna Mission Singapore.